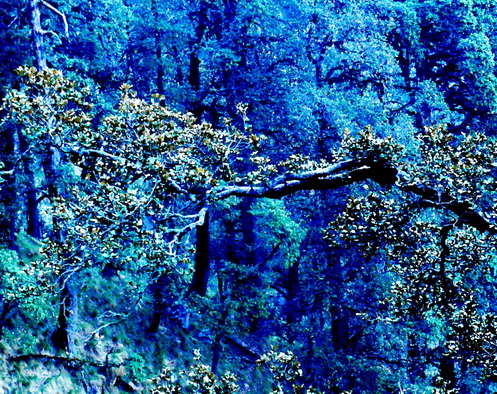 Dreams for Those Who Wait

When tired, one can have the impression that things are designed to be funny. It all gets easier. You can look at a lush green view with a coconut tree in the middle of it and not strain to take it all in, to be really present since one day you won’t be here anymore and you won’t remember any of this, and a little chunk of great meaning will be lost. No, when you’re tired you can just look at it and it seems really pretty, and it’s like you can touch it with your eyes. And even if you can’t it’s okay, because what is a tree? Who are you, this satiated jumble of particles and dizzy emotions looking at it? A lush view? And you laugh, not in mockery or because it doesn’t mean anything, but because, what is what? One time this happened to me. I was so tired because I couldn’t sleep for the previous eleven nights and it wasn’t even that I was up nights working on an important project, or plagued by nightmares, or feeding a newborn. Nothing like that. Which was disturbing in itself, this lack of reason for sleeplessness. Generally I love sleeping, the dreams that come, the cozy darkness. One time a person came to me in my dreams, a very old man who wore coveralls and a straw hat. His beard was wispy and this made him look a little bit like Lao Tzu. He didn’t say anything for the longest time. He just looked at me very gently, and eventually he held out his ancient hand. There was a toothpick in his mouth, which he’d chewed almost into bits. I didn’t quite know I was dreaming but usually I’m very hesitant and anxious in dreams; this time I took his hand without thought. As soon as I did we were sitting under a tree in a small field and a river flowed by quietly next to us. It was hiding a strong current that had caused many deaths before and as soon as this thought struck me it was clear I was in Laos, which is where I was for real, though in my dream I was back home in Canada, being taken by this old man to the northern mountains of Laos, just south from where most of the unexploded ordnance was dropped onto the country during the Vietnam War. Now a rainbow appeared, a luminous band I could see in its entirety: my first full rainbow. The old man was taking it in with appreciation, but in due stride. He was a calmer Jack Kerouac, past the struggles, in love with his ancient encounter with the road. “Beautiful, isn’t it,” he said. “Now go back to your loving husband, and get yourself some sleep.” “Funny,” I said, wondering what he could possibly mean. But I left the dream anyway, and along with it, Jack Kerouac Lao Tzu. 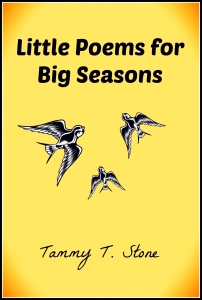